Finally the Season5 has truly begun. A lot of viewers have been anticipating this first fight but the housemates selected this season are well behaved to greater extent .

Today is day 6 of the show and social media users were happy to spread the news of this first historic fight of the season.

The boss lady who owns estates,diamonds and companies who goes by the name Kathrina almost tore 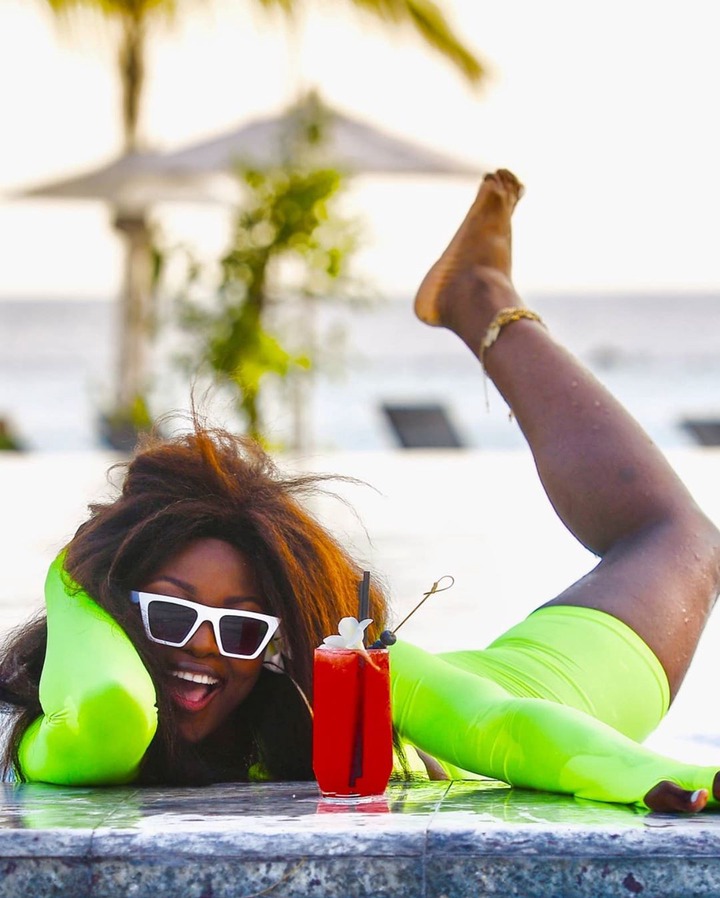 She was seen in the video raging with fury against Wathoni while other housemates like Dora,Nengi,Prince and others 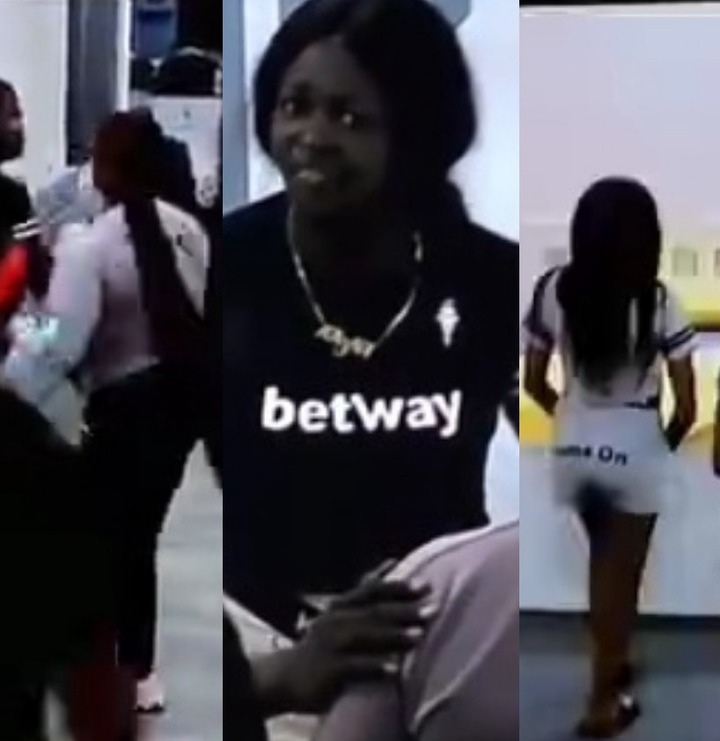 were calming and stopping her from fighting.

Dora was reminding them that Uber is standby to carry any disqualified housemate back to his or her destination just to discourage them from fighting.

Poor Wathoni who is half Nigerian,half Kenyan could not believe what she was seeing but Prince Nelson took her aside and calmed her down.

When people live together in a space they must surely fight.

Though luckily they didn’t hit each other because other housemates intervened.

I don’t know of you ,I enjoy those fights in the house. Without the fight the show will be dull.

What do you think?